I’m certain we’re all very happy to have Elian back, and am certain Roman is even happier about it! Roman had been wanting a piece of Elian since he first spotted him on the site, and now he’s finally getting it! The day before we filmed this episode, Elian and Roman were hanging out and getting to know one another and immediately hit it off.

They bonded over each being Cuban, y estaban bromeando y charlando como les han estado mejores amigos desde siempre, o a lo menos han querido culear desde siempre. Well, we didn’t want to make either wait any longer! Something I really like about both Elian and Roman is they each know how to make any bit of action they’re in next-level hot not only with just how overwhelmingly sexy and intense they are, but with all those subtle little things they do – sneaking in a kiss or lick here and there, grabs and gropes, eye contact, and more.

Oftentimes it’s those subtle little gestures, done instinctively and without even thinking, that really let you know just how in to one another the guys are, and how good they are at what they do! 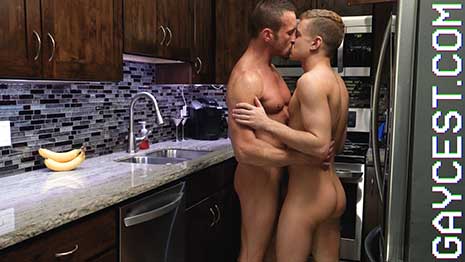 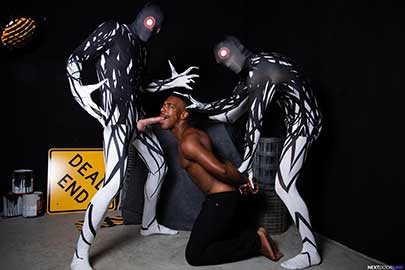 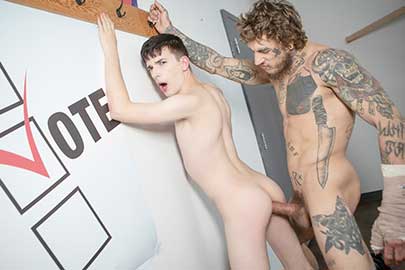