Mickey Knox has really been looking forward to working with Jack, and the lusty excitement is written all over that smirking face of his from the very beginning of the scene. The two boys get warmed up with some heavy petting and making out, can already see Mickey’s eyes floating to what he wants (Jack Bailey’s Ass) even at this early juncture. But first thing first, Jack Bailey is dying to get a big mouth full of Mickey’s throbbing hard dick. However Mickey works up a bit of an appetite getting his dick sucked with such skill and finesse, he doesn’t take to long to grab Jack by the cheeks and have a meal of his own.

The energy and excitement between the two throughout the scene is quite visible, and has a way of reaching through the screen and bringing you right into the action. We hate to spoil the ending but after getting the hell fucked out of him, Jack Bailey blows the most epic load all over Mickey Knox’s ready and waiting…..face 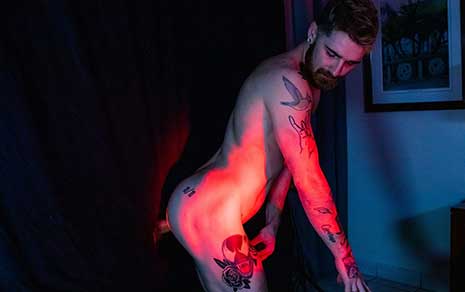 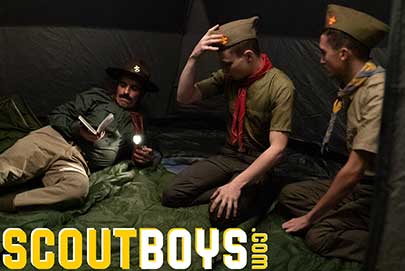 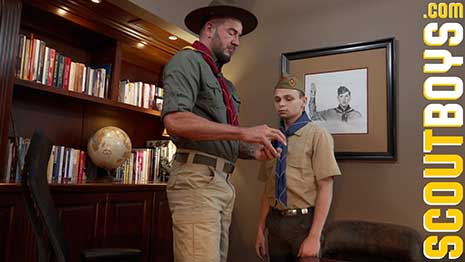