1. Seamen (short)
Two sailors meet on a park bench. One is taller with improbably long hair (for a sailor) and the other shorter with shorter, thick hair that is starting to shrink back at the hairline. Both have lean bodies with modest but defined musculature and untrimmed crotches.
2. Doug (Brentwood) – 1974
Doug (bw) solo
Bronzed blonde athletic looking Doug pulls on is I-can-barely-get-my-fingers-around-it sized injection rod. With the aid of some picture-less magazine he gets himself off to a slow motion 6″ spurt that rains back down on his exposed loins.
3. The Sailor and the Cabbie
A mustached cabbie picks up a slightly mustached sailor at a YMCA. He takes him home, pulls off the sailor’s pants and (unlikely) small briefs and sucks the guy off standing, lying and legs in the air. With cabbie licking his armpit, sailor jerks off. Sailor strips cabbie, rims his round ass and then fucks the young guy face down and sideways. Standing up he grabs a belt off some blue jeans (altho neither was wearing jeans) and beats the cabbie’s back and butt with it, altho the cabbie never flinches. He then fucks the cabbie again with the cabbie’s legs in the air and collapses on top of his host. The scene closes as they both get in the cab and drive off.
4. Three Sailors
How one would know they are sailor is unclear, but two of them are stripped down to jeans laying on a bed, one skinny with a mustache. They are watching a third, light haired and bushy headed, towel off. 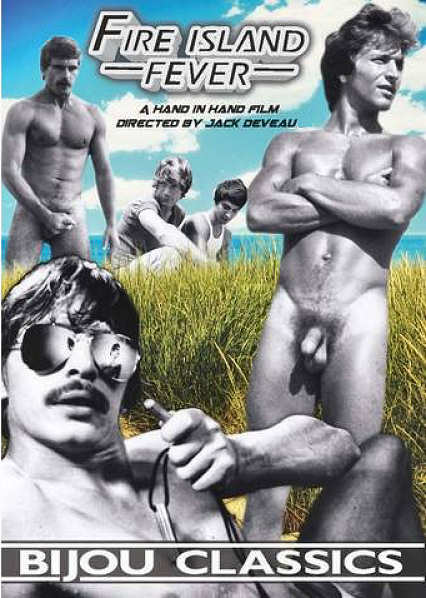 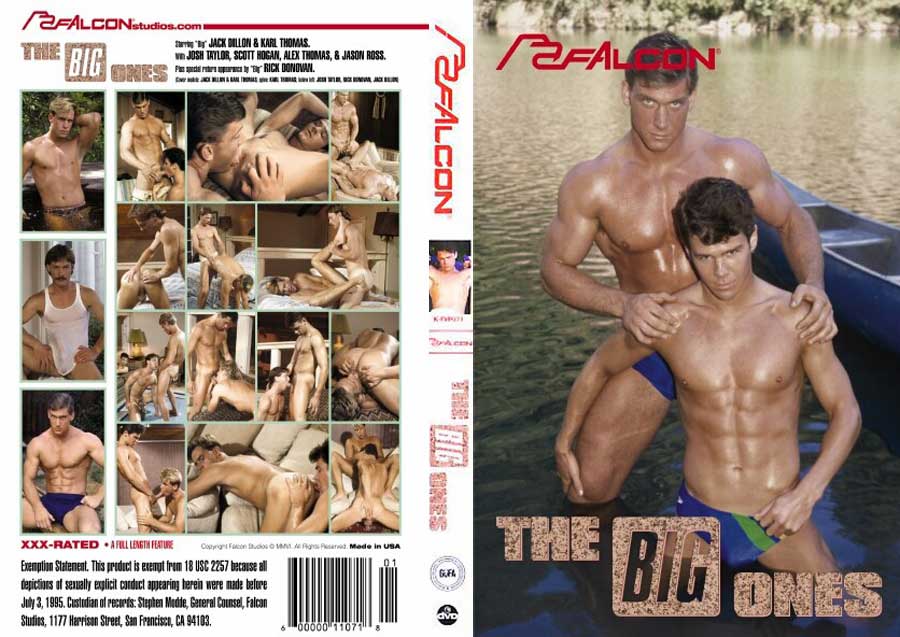 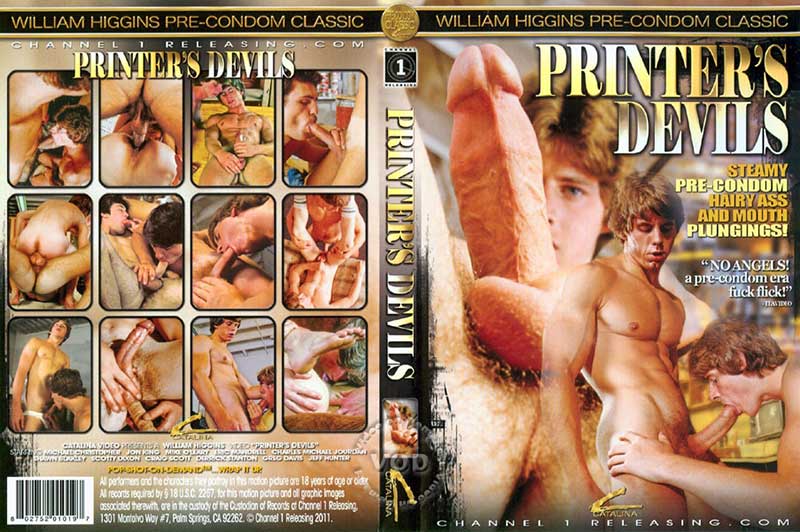