Kaden Porter and Issac Lin are both pretty quiet guys, so you know when they get together for a scene that they’re not interested in making small talk, they want to get right to the good stuff! 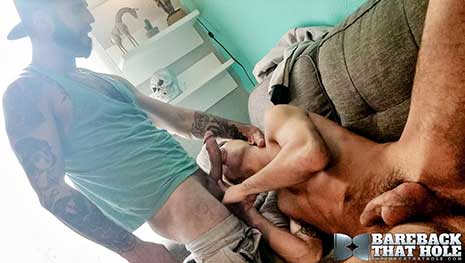 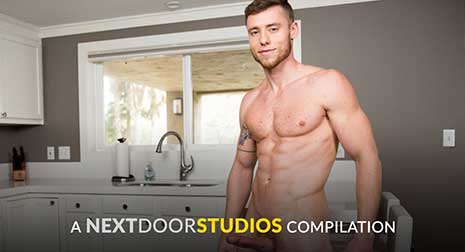 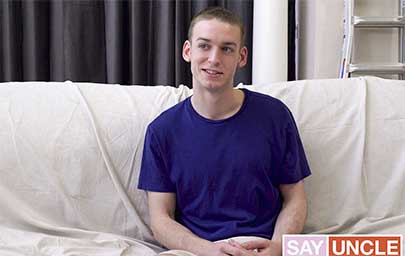